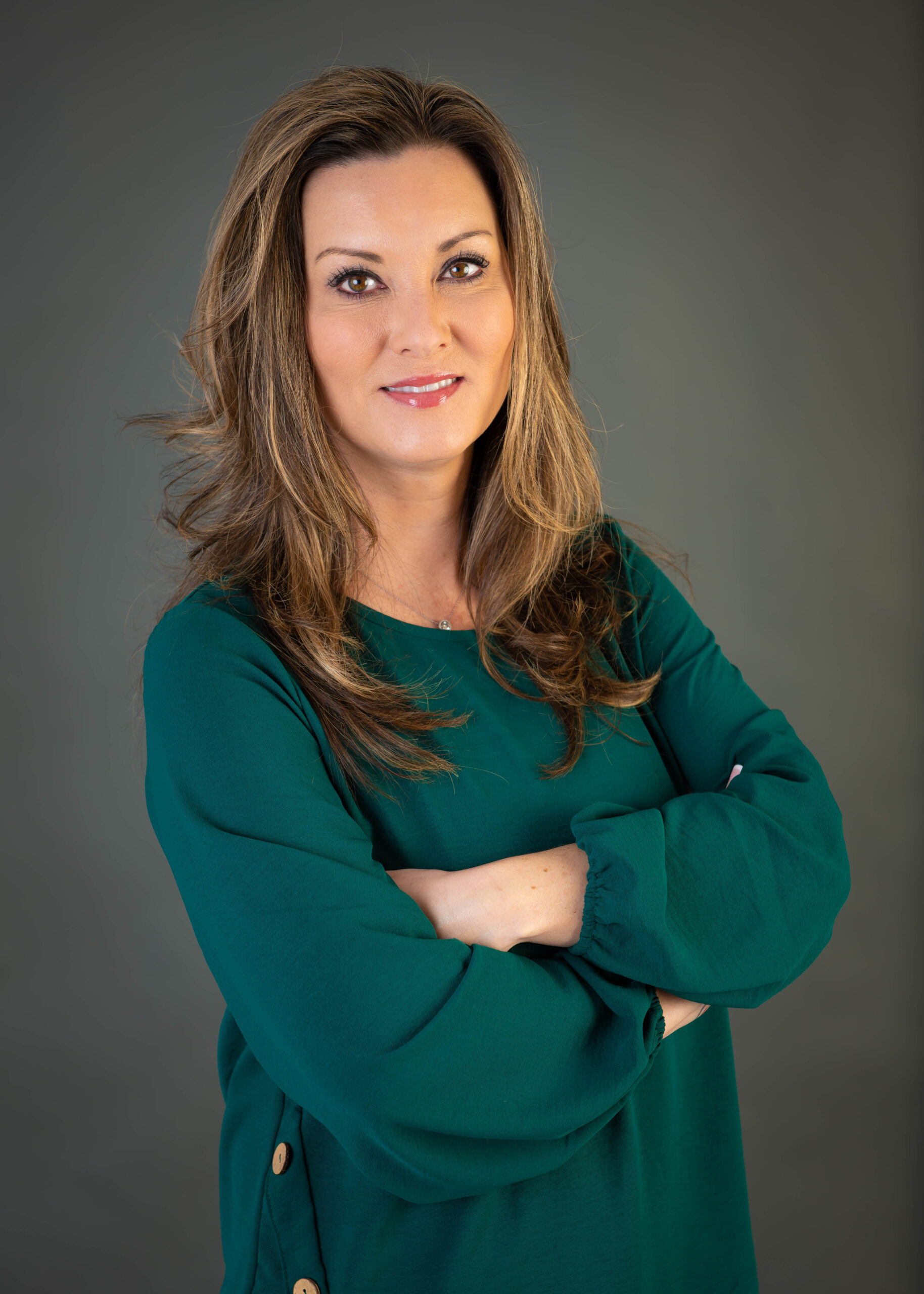 Tina Isham Jones has been exposed to real estate from a very young age. As she was growing up in Cumberland County, her parents started a side business of “flipping” houses, and she saw the roughest of the rough… She found it amazing to see the transformation take place as her parents worked hard rehabbing houses no one wanted into really nice, like new homes. Real estate has always interested her. In 2004, she decided she would take classes at Mitchell Community College in Mooresville, NC. She received her salesperson license and started to work with Keller Williams Realty while working on her broker’s license. She learned a lot around the busy market of Lake Norman. After many years of selling in NC, she decided to make the move back to her hometown of Crossville, TN. In 2014, she opened her own firm, Isham Jones Realty. She realized that people do not care what the name is on your sign, but simply hire an agent based on their ability. She really enjoys operating her own firm and knows it has been nice to get back “home”. Tina has 2 boys, Zander and Xavier. Selling real estate is something she has loved doing for many years and she hopes to continue many more. 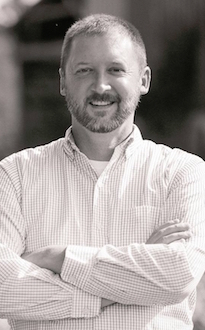 Brian Hall was born and raised in Crossville,Tn. He grew up in the Cumberland Homesteads where his Great Grandparents were some of the original Homesteaders to establish the area during the 1930’s. After school he moved to Middle Tennessee and resided in the Nashville area for 22 years. During that time he owned a horse farm and ran a successful breeding and training business. He worked toward getting his license in 2015 and became licensed in January of 2016. In his first eight months he closed on just under 1.1 million in real estate in the Nashville Market. After selling his farm he decided to move back to Crossville to be closer to family and to join his long time friend Tina Isham at Isham Jones Realty. He is proud to be back and to help serve the people of the Upper Cumberland area with their real estate needs. 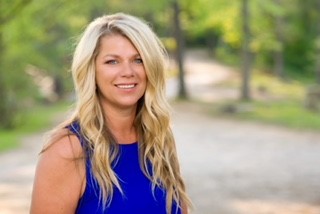 Leslie Letner, formerly Lewis, is a native of Cumberland County. Leslie spent many years working in sales and marketing in both the radio and newspaper industries, then on to a Ford dealership where she served as a marketing coordinator and customer relations manager. She along with her husband Brandon Letner, formerly of Cookeville, Tn, decided it was time to spend some time at home with their two children Andrew and Makenzie. Now both grown, that love for marketing and sales  brought her back out and into real estate, where she has found a true passion. After obtaining her license in spring of 2017, she closed approximately 2.7 million by year’s end. Leslie strives for total customer satisfaction and is proud to be serving the real estate needs of her hometown and the surrounding areas. 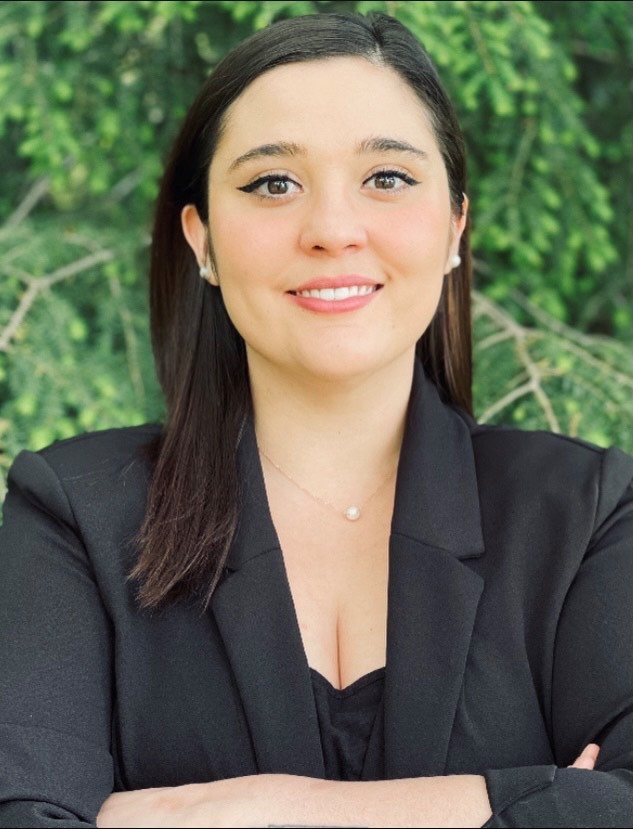 Cat Johnson, formally known as Zellner, grew up right here in Crossville, Tennessee. When she turned eighteen, Cat embarked in a journey of a lifetime to Hawaii. For many years, she was employed at a five-star five-diamond resort called Four Seasons Hualalai; Cat also served as a manta ray snorkel guide for Big Island Divers. After 6 years of traveling, she knew it was time to come home to the beautiful Tennessee mountains and her family. Upon her return to Crossville, she became a processor for Paramount Title Services. After being in title, Cat realized that she had a passion for real estate and was motivated to become an agent. The combination of her background in title, love for her community, and enthusiasm for people is a force to be reckoned with. Whether your motive is to find your dream home or sell your current one, Cat is excited to assist you in your upcoming real estate adventures 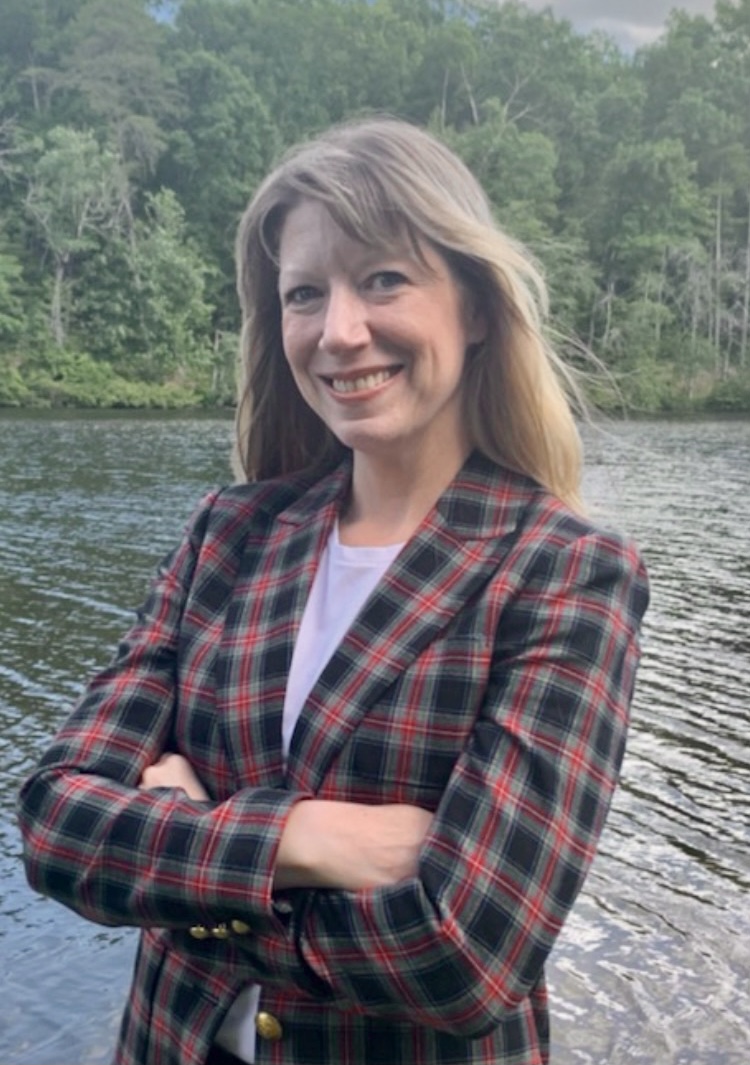 A native Tennessean, Katie was born in Knoxville but has lived in the Upper Cumberland area for almost 20 years. Prior to real estate,  Katie spent 25 years in the restaurant business,  most recently managing two locations and over 30 employees.  She is service driven, goal oriented, and pays great attention to detail. Her years of working with the public have made her passionate about client satisfaction and she is excited to be bringing her skills to real estate. Whether you are buying or selling, Katie will work tirelessly to ensure your expectations are not only met, but exceeded. When she is not working, Katie enjoys relaxing at home with her husband Sean and their puppies, Charlie and Nelson. 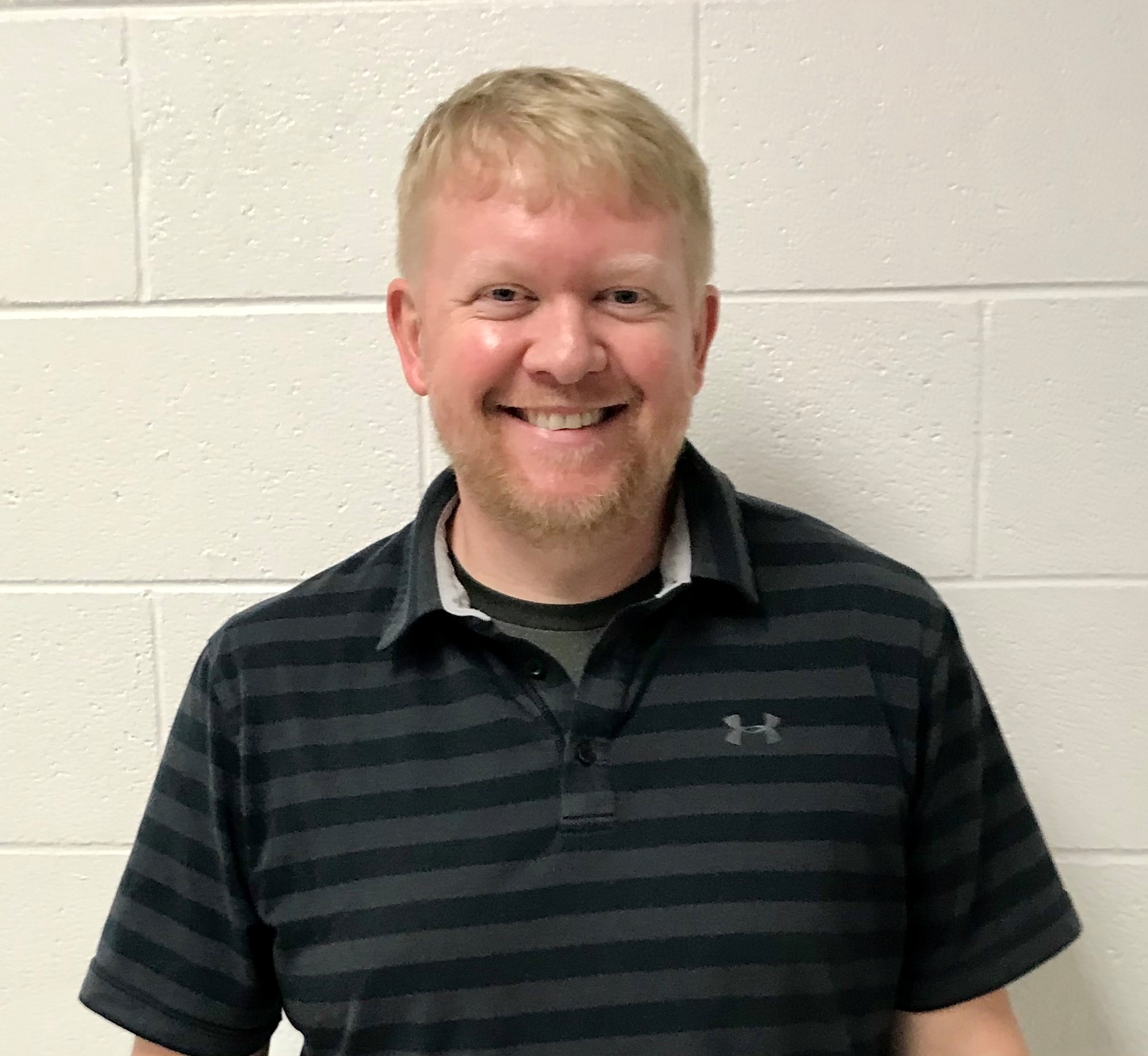 Mark is a Crossville native who has served the Cumberland County area as an educator for over eighteen years. He has served as a coach and mentor. Mark has been active in the community through school outreach and faith based programs. Mark has accepted the opportunity to serve the community in a new way as a realtor for the region through Isham Jones realty. 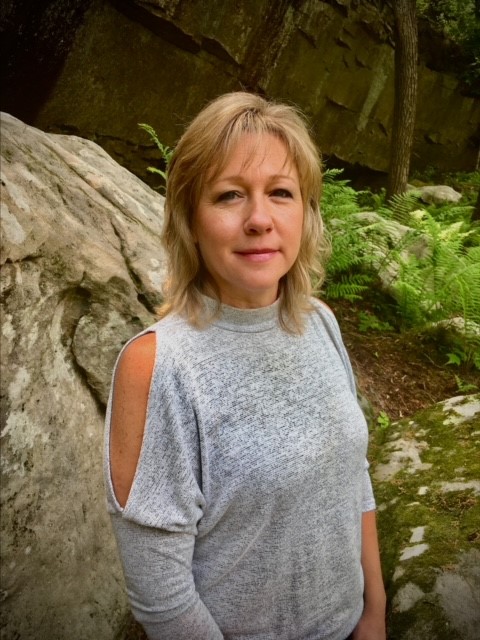 Cindy is the mother of five beautiful children. For twelve years she served people in her community through Spiritual Care Consultants of West Michigan where she counseled adults and children. With kids grown now, she has always wanted to live near mountains and serve her community in another way. Growing up she was blessed to be around a family of home builders which helped with the choice to be a real estate agent. 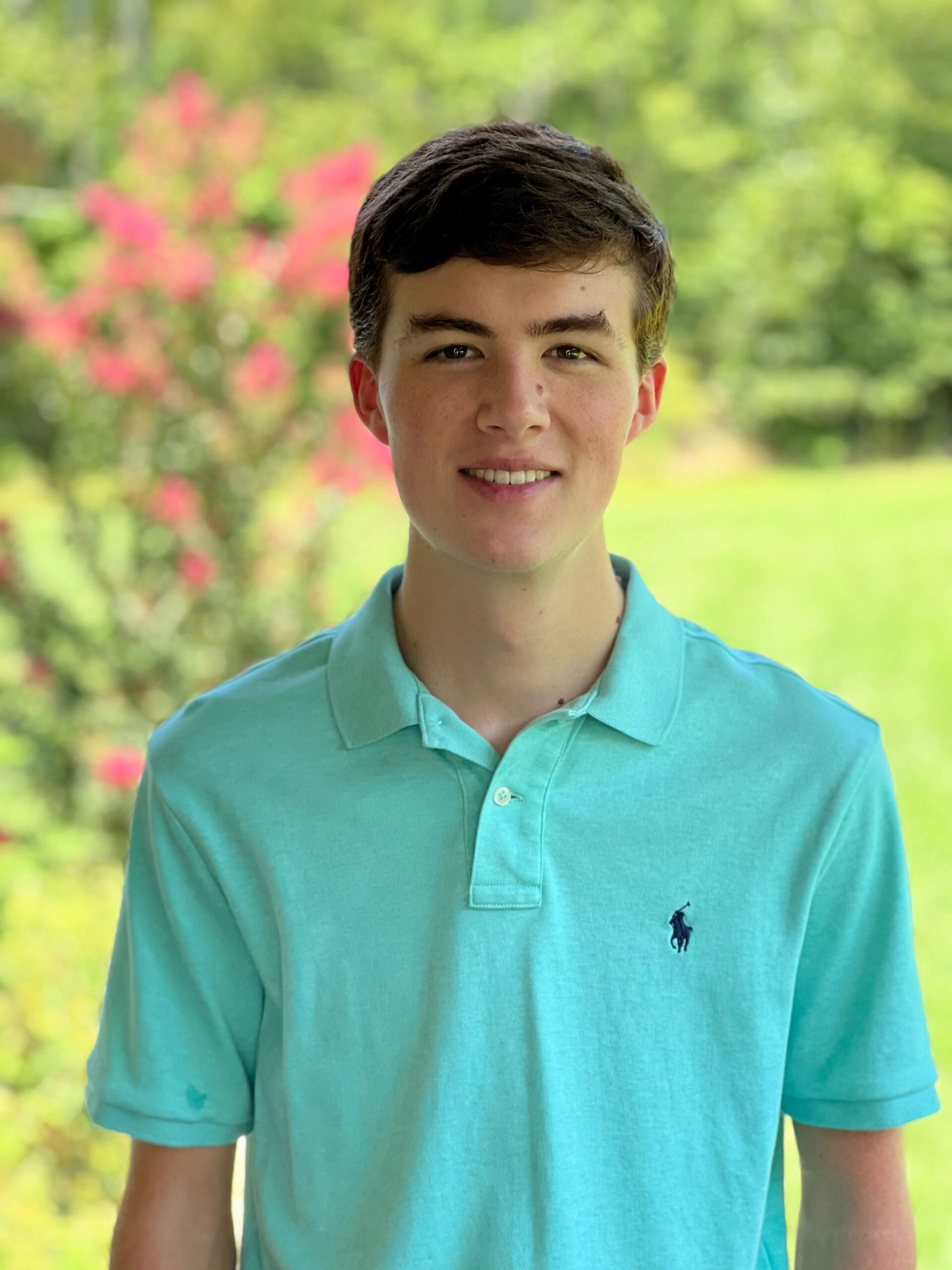